What a spectacular night at Slinger Speedway for the Carl Wegner Memorial race! The feature section held some talented Wegner racers including the feature winner Luke Fenhaus #4, Ryan DeStefano #0, and Stevel Apel #51!

The night began in remembrance of Carl with a beautiful sight of red balloons being released to heaven followed by several awesome races including the Carl Wegner Memorial feature race. With the help of Casey and Amber Wegner's children, Kian and Amaya, they started the racers engines and the feature race began. The 75-lap feature race dedicated to Carl was finished with Luke Fenhaus #4 in victory lane. A special win for a talent driver; Carl would have been proud. This is Luke's first late model win at Slinger Speedway made even more memorable with the Carl Memorial trophy valve cover he took home. 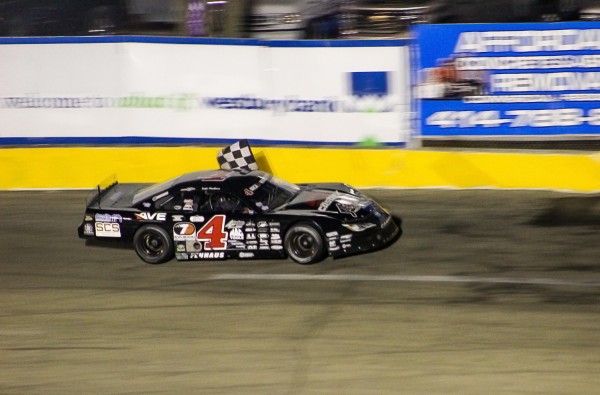 Not far behind Fenhaus was DeStefano #0 and Apel #51 who finished 2nd and 3rd respectively! More talented racers that made for an exciting race.

Congrats to Luke Fenhaus, Ryan DeStefano, Steve Apel, and all the other Wegner racers for a great race! Wegner Automotive is proud to be supporting you and your teams!

Enjoy the gallery below! #poweredbywegner 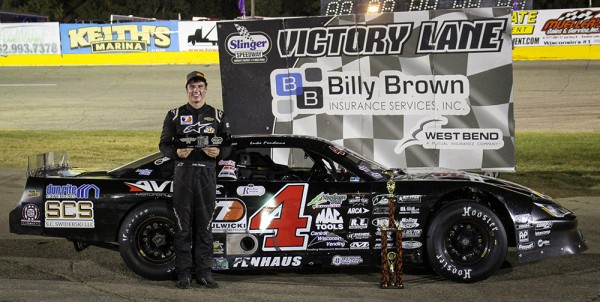 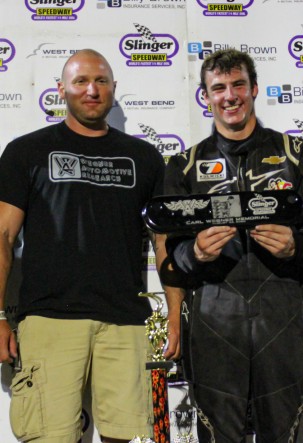 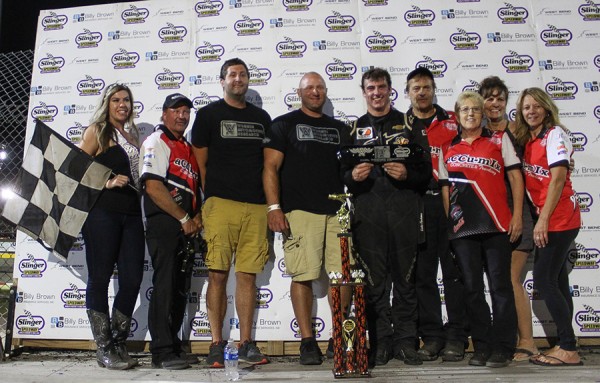 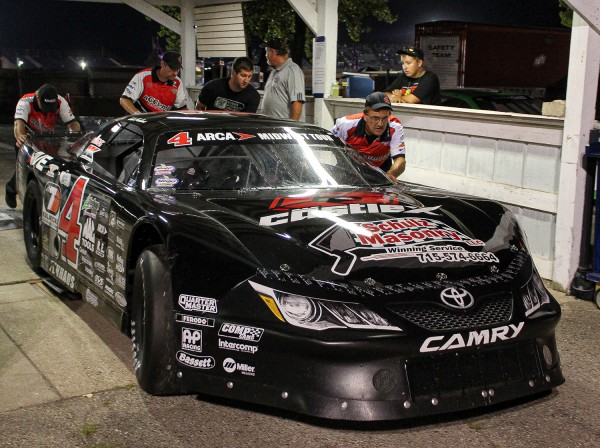 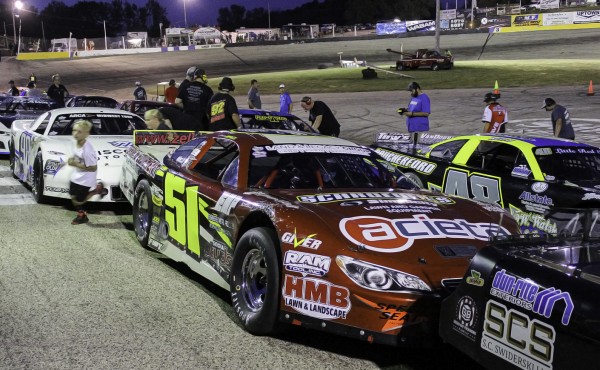 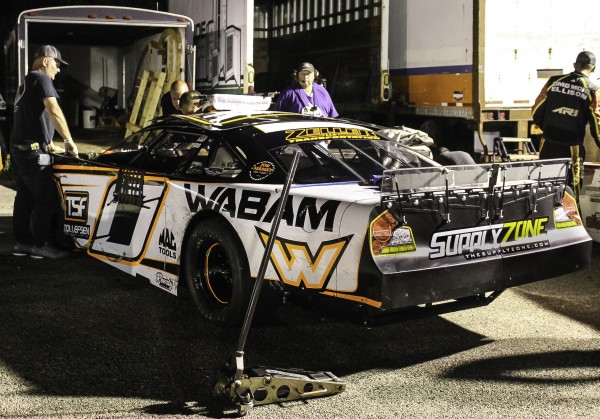 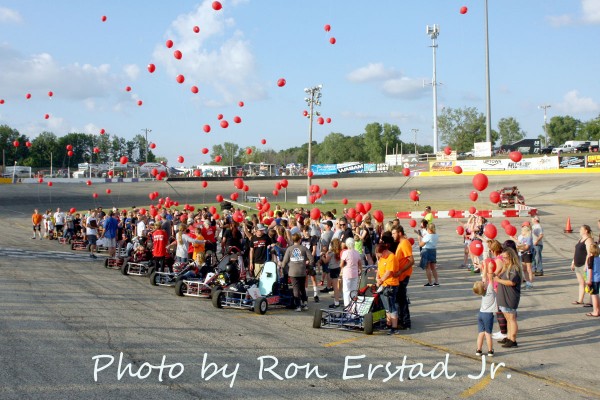 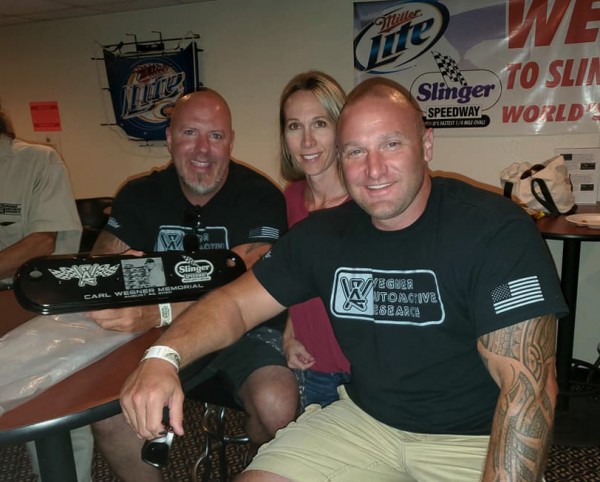 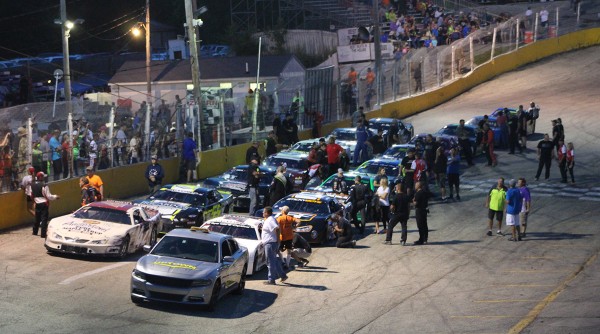 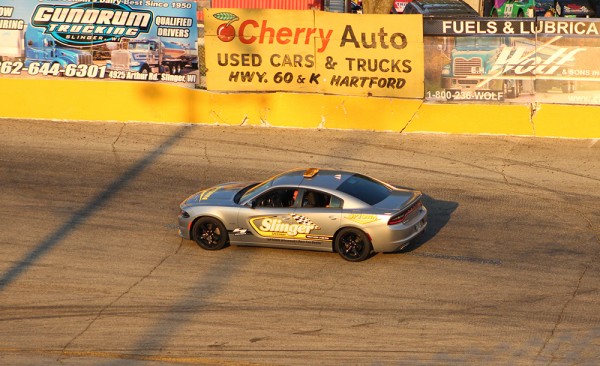 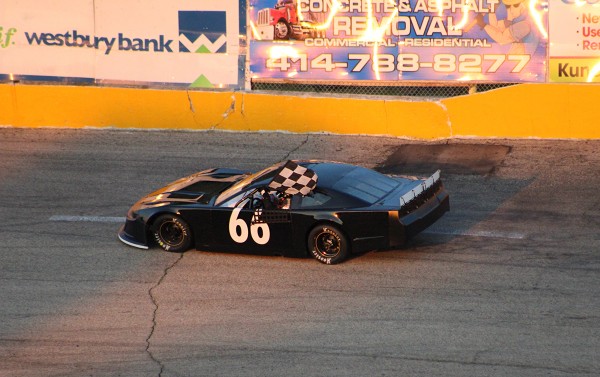