Slinger Speedway was full of solid finishes this weekend for Wegner racers. Ryan Destefano #0 respectfully made his was way to victory lane with a Wegner 6.0L LS; his first super late model win in his career! Jacob Nottestad came in 1st for the late model race! Huge congratulations to both #0 and #97 for your successes this weekend!

Each of these racers carries an impressive track record and always puts up a strong and persistent fight which has led them to victory lane time and time again. This race was no different! Great racing #0, #97, #45, #51, and #92!

"Slinger, Wis., Aug 30—A driver’s first super late model feature victory at the Slinger Super Speedway is always memorable but the moment is even more special when that victory is achieved by beating the best in the business..." 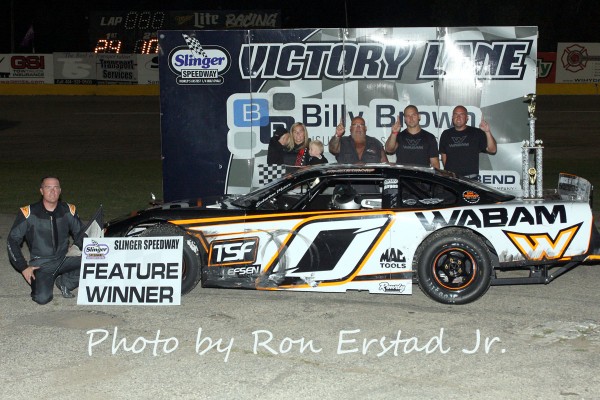 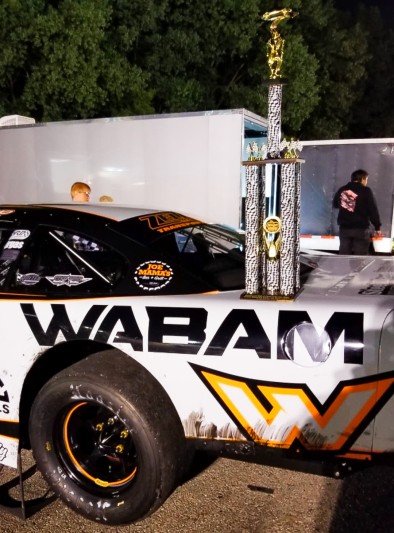 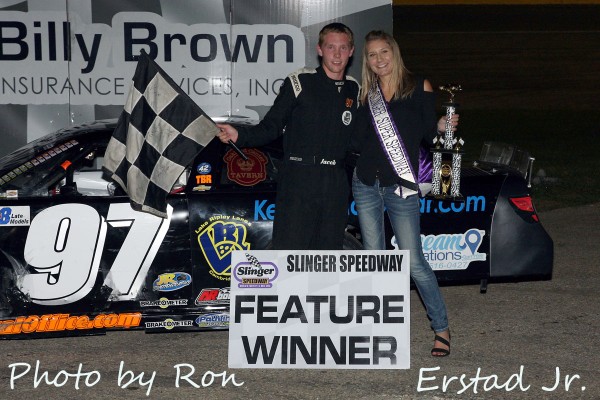